I can’t believe it has been over a year since I wrote a post here. Bless you everyone who has checked in during that time. It was a year of very little creativity.

So where was I and what was going on? My 94 year old father had been checked into a nursing home in Illinois. I had always promised him that I would not allow that. So Ron and I moved rooms and furniture around to make room for Daddy. We became his care givers until he was called home to be with my mother a year ago November 1. He made it to his 95th birthday. I had a card shower for his birthday and the joy he had opening the cards as they came in the mail! Thank you to all who participated.

I was the executor of his estate. If you are ever called upon to do this, let me tell you it is a thankless job. Well, not all the time, one brother thanked me for being strong and standing ground to carry out Daddy’s wishes. It took a year to get his Social Security finished and I am finally free to be creative.

I do have work in a new book. OURstory is available for order on Amazon. This is the label from my piece in the book. 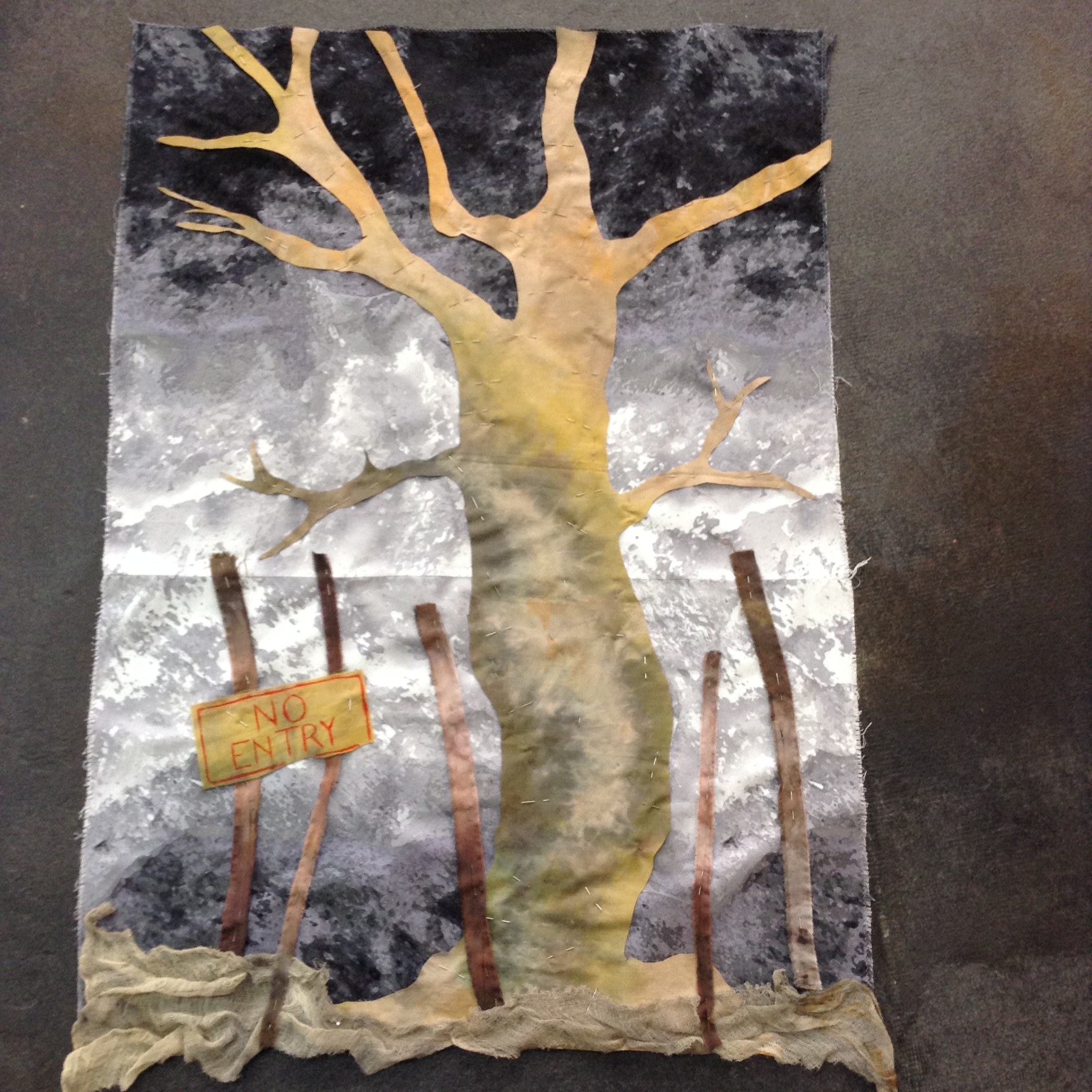 2 thoughts on “Where Did This Year Go?”